The corporate-government press has given US a myriad of choices. Democrat, Republican, Conservative, Liberal, Hawk, Dove, Pro-Life, Pro-Choice, Fathers, Mothers, Children, Best Interest, No Interest, Patriots, Terrorists,Values, No Values, Stupid, Not Stupid, Conspirators, Conspiracies, Theories, Divinities, etc., are merely labels to divide and divert the people from the only question that needs to be asked of America. Does America Live by the Constitution of America or do we exist in Tyranny? The answer to that Constitutional Question answers almost all the rest of the corporate-government label questions and allows the People to focus on what is Right, Just and the True America.

“A popular Government, without popular information, or the means of acquiring it, is but a Prologue to a Farce or a Tragedy.” James Madison

“Do not separate text from historical background. If you do, you will have perverted and subverted the Constitution, which can only end in a distorted, bastardized form of illegitimate government.” James Madison

Virtually all other labels disappear when placed in the Constitution Vs Tyranny context. Most are solved, many of the rest become insignificant. Those that do not fall, others having been solved, in either the Constitution or Tyranny group will be much easier to identify and fix as America can work together in a non distracted concert.

“Since the general civilization of mankind, I believe there are more instances of the abridgment of the freedom of the people, by gradual and silent encroachments of those in power, than by violent and sudden usurpations.” James Madison

Instead the corporate-government press cranks out labels and pseudo-divisions of each individual aspect of violations of the Constitution, so that the ‘labeled’ will identify with an individual cause furthering isolation and distraction from the only answer that divides almost all the “labels”. Each individual taking their stance for their isolated cause, must decide if their stance is Constitutional or Tyrannical. There is no new or old situation, of which this author is aware, that is not easily settled by the Original Intent Interpretation of the Constitution.

“Despotism can only exist in darkness, and there are too many lights now in the political firmament to permit it to remain anywhere, as it has heretofore done, almost everywhere.” James Madison

What about this new label not envisioned by the Constitution. All labels have been envisioned by the Original Intent Constitution. There are no labels on the Original Intent Constitution so that it could and does apply to all situations, although the individual circumstance is not addressed, the general circumstance most assuredly is. Example: “More Smarter Tyrant”, Intercontinental Ballistic Missiles (ICBM) were not around during the Constitution and could not be envisioned. True, the Constitution does not address ICBMs. It addresses no isolated circumstance or label. But, it does address the attack of America by other nations by a tremendous power no individual could survive. England was most definitely an ICBM to them. For that one nation would have destroyed America in it’s entirety. They were in the midst of attack by England as they wrote the Constitution. There is ample reference on America’s response to attack by any individual or any tremendous power. The same is true in all aspects of government actions. There is only one Constitutional answer, all other answers are tyranny.

“The essence of Government is power; and power, lodged as it must be in human hands, will ever be liable to abuse.” James Madison

There is no liberal, conservative, or national media. There is only the Corporate Media, barring a few small isolated instances. Do you think corporate media is going to publish anything harmful to corporate media, upset the apple cart, or stop feeding at the trough? The public has had daily bombardments of the “liberal” media by the media, is that not correct? It’s the liberals. It’s everyone. It’s anyone except corporate-government presses. And who told you? Laugh Out Loud, the Corporate Press.

It’s not liberals and conservatives. It’s corporations and tyranny. As long as Americans place the labels of individual circumstance, without regard to Constitutionality, on themselves, tyranny will reign.

“Wherever there is interest and power to do wrong, wrong will generally be done.” James Madison

My Best to You and Yours,

“Got Change?”: Can America ‘Change’ Without a 100% Secure and True Voting Process? – http://www.rense.com/general79/secure.htm

Candidate’s Unattainable ‘Carrots’ Lead US Around a Neverending Circular Path of Servitude – http://www.rense.com/general79/carrots.htm

The New Improved “NWO” Is Ready and Waiting Thanks to The People’s ‘revolution’ – http://groups.yahoo.com/group/EdWard-MD/message/351

“Get Off Your Seat, On Your Feet & In the Street. Take Your Vote Back!” 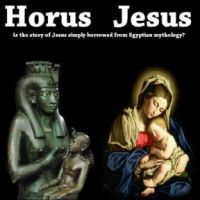 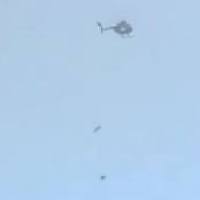 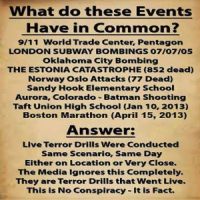 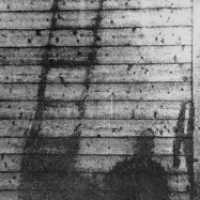 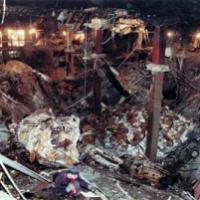 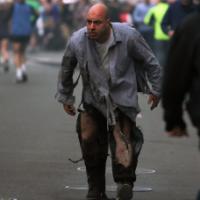 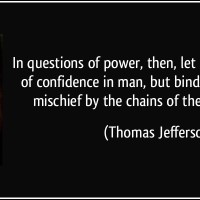 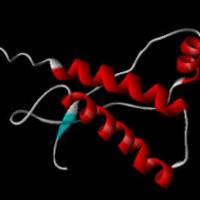 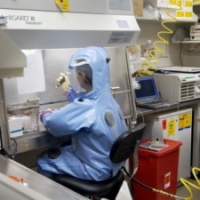 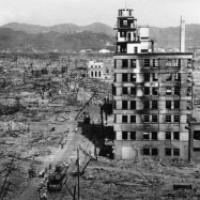